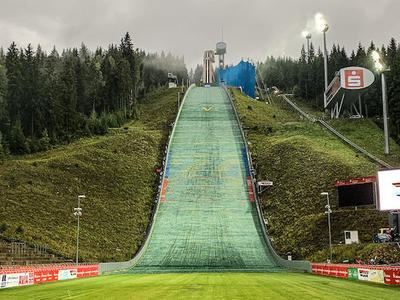 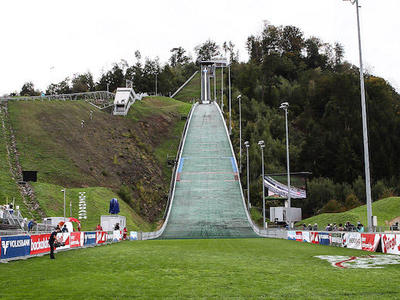 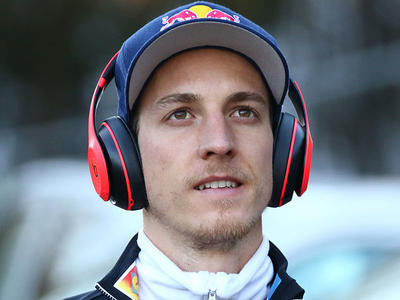 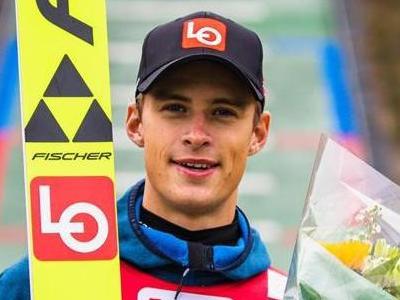 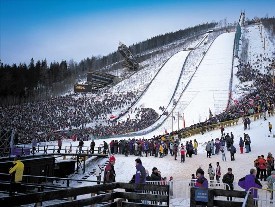 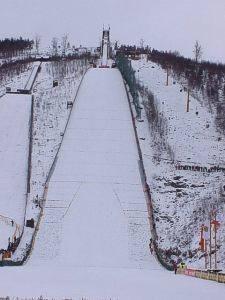 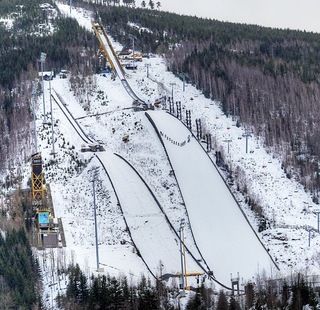 In the 1970’s the Czechoslovak ski federation decided on the project of the Czech Ing. Belonoznik and the Swiss Grasser to build the Čertak. After the okay of the FIS the sixth ski flying hill of the world was built at Čertak (in English "devil’s mountain") until 1979. At the same time next to it the large hill K120 was constructed and for this measure over 200,000 m³ of soil had to be removed. In March 1980 the giant hill was opened during a ski flying week. In 1983 it hosted the first ski flying world championships with around 60,000 spectators. But in the following years the flying hill was criticized very much. Bad fallings were frequent and the air position at flying was too high with up to 12 m and so the FIS blocked the jumping facility. But this lack did not only concern this jump. Experts noticed at that time that a maximal air position of 5 m height is much safer for the jumpers and, however, long distances could be reached if the profile of a jump was adapted. It was a fundamental decision in the way of building ski jumps and the up-coming V-style made profile changings necessary for nearly all jumps worldwide. Belonoznik reconstructed the flying hill from 1989 to ’92 according to newest standings, whereby the K-Point was changed on 185 m and a wind protection wall was installed. In 1996 Andreas Goldberger was the first one in an official competition to jump over the magic two 200 meter line on this jump with his 204 m. 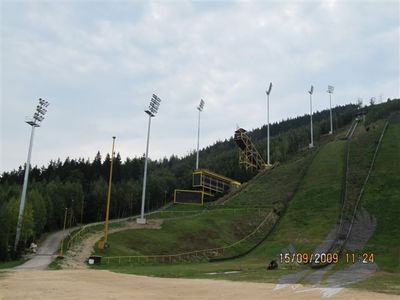 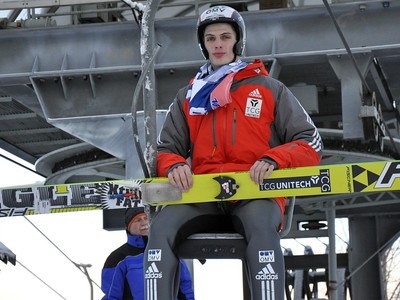 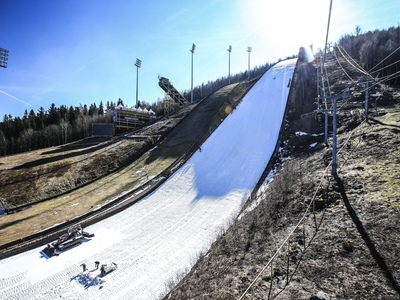 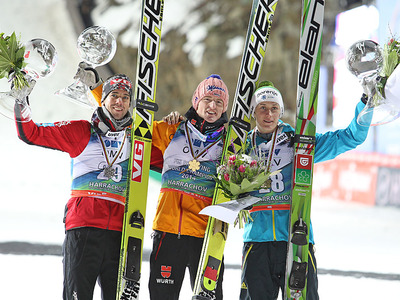