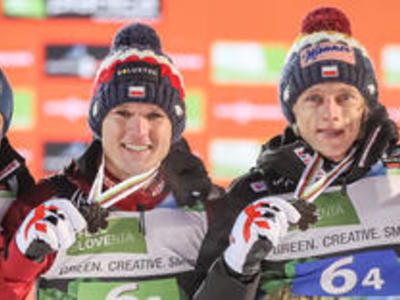 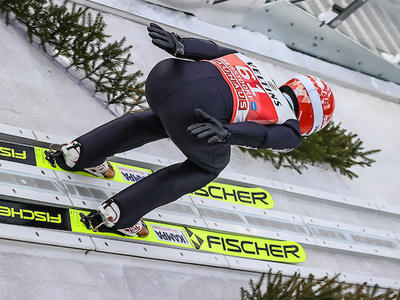 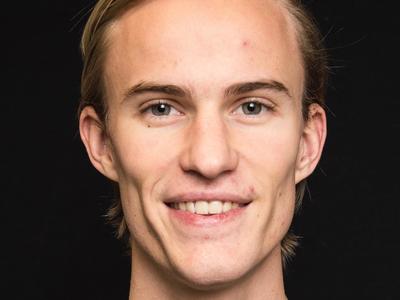 The International Ski Flying Association was founded in 1962 by the partners Planica, Oberstdorf and Kulm, later Harrachov and Vikersund also joined. Ironwook is also still a member of KOP, but because there is no jumping possible on the hill there, the contact doesn't go beyond emails.

Before there were FIS World Championships and ski flying World Cups, the KOP organized ski flying events and planned the rotation of the organizers. The development of the profiles of the ski flying hills was significantly influenced by KOP architects. For example 79-year-old Janez Gorisek is still responsible for the development of the hills in Planica and Vikersund. Currently the hill constructor Renn of Oberstdorf was elected chairman of the FIS committee for jumping hills.

Earlier there were problems in the coordination between the FIS and the KOP, today it is a goal of the KOP to do the preliminary work for the FIS.

Teams of KOP are working on the wind measurement at a ski flying hill under consideration of the differences compared to large hills. New forms of wind protection are discussed, just like the ideal and safest profile of the landing area. These results shall then be presented to the ski jumping committee of the FIS by the members of KOP (Slavik, Mlakar). Another working group deals with the standards of injured athletes and was presented to the FIS through Walter Hofer. (2010 Dr. Kruijer). These standards were already implemented at KOP ski flying events.

The KOP partners try to work on event-related problems and learn from each other. In the future the KOP wants an even closer cooperation with the FIS and so the KOP will hold its sping meetings on the location of the spring meetings of the FIS every two years in order to promote a close dialogue betwwen the national associations, the FIS and the KOP members.

The KOP executive committee rotates between the members every two years. Right now it's the turn of Oberstdorf with Dr. Peter Kruijer as president and Stefan Huber as vice-president. 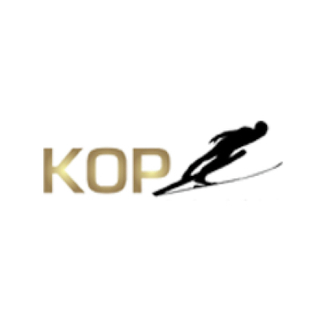