We use cookies to give you the best possible user experience and to integrate social media. Personvern 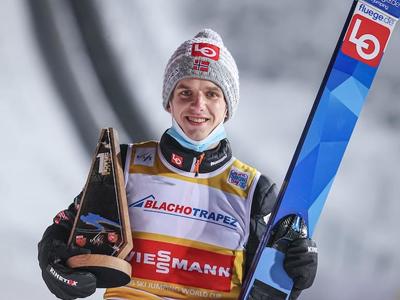 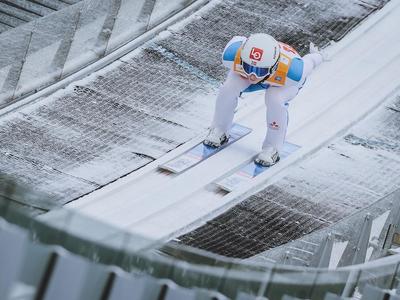 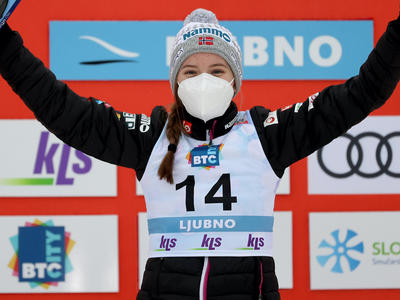 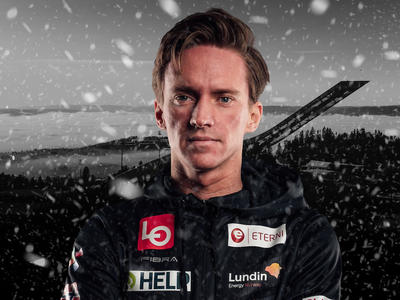 Two winners at the Holmenkollen

After a fantastic competition Austrian Gregor Schlierenzauer and Poland's Piotr Zyla shared the win at the famous Holmenkollen in Oslo. Robert Kranjec of Slovenia came in third. 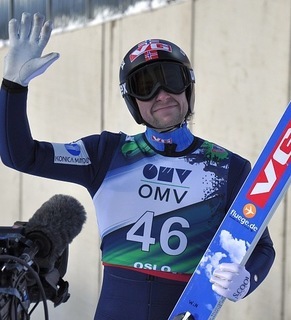 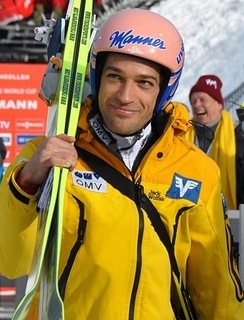 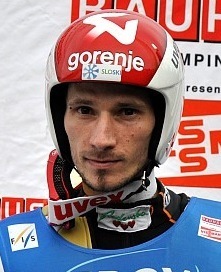 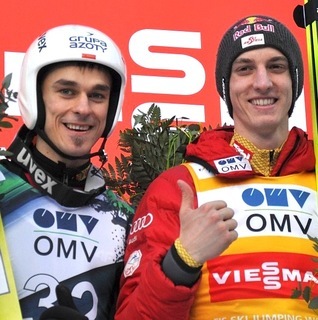 After the first round Gregor Schlierenzauer was only fourth with 134.5 m. In the final the Austrian took a lead with his 135 m and a total of 270.1 points. Piotr Zyla, who was third already after his first jump on 135.5 m and had a good chance of achievin his first World Cup podium. The Pole could handle the pressure, landed at 133.5 m and reached the very same total as Schlierenzauer. The 270.1 points proved unreachable for Kranjec and Stoch. And so Zyla could celebrate his first win and Schlierenzauer his 49th.

"I still can't believe that I won. I thought I will be in the Top 10 today, but now I feel great", said Zyla.  Gregor Schlierenzauer has more experience when it comes to being on the podium but still it's special here in Oslo."I felt the special spirit of the Holmenkollen when I was jumping here today."

The third place went to Robert Kranjec. The Slovene was in the lead after he posted a jump on 134 m in the first round, but could not defend this position with his 126 m in the second round and a total of 266.8 points. "I'm really happy because I was able to show two good jumps despite the difficult conditions. I'm very satisfied."

In the wake of Piotr Zyla,  also Kamil Stoch did well at Holmenkollen. The World Champion, who was the best in Trondheim recently, came in fourth with his jumps on 132 m and 121 m and 260 points. Maciej Kot (11th) and Dawid Kubacki (20th) completed the very good result of the Polish team.

The team of head coach Alexander Stoeckl performed well in in front of their home crowd. Four Norwegians finished in the Top 10. With his consistent jumps on 128.5 m and 130.5 m and 259 points Anders Jacobsen came in fifth. Anders Bardal showed an improvement in the second round and could move up from the 13th place to seventh after he landed at 129 m. Tom Hilde, who showed the longest jump of the competition with 139 m, finished ninth, close ahead of his teammate Andreas Stjernen (132.5 and 124 m; 250.5 points).

Not only Gregor Schlierenzauer achieved a Top 10 result for Austria. Wolfgang Loitzl, who landed at 130 m and 128.5 and reached 254.1 points, came in sixth. With his 28th place Andreas Kofler scored some World Cup points again. The 28-year-old could not reach a second round since he was 13th in Sapporo in January. Also Martin Koch took part in the final and showed some improvement a few days before final competitions in Planica.

Five out of six Japanese jumpers could make the cut for the final. The veteran of the “Air Nippon”, Noriaki Kasai, was their best as 12th. The 40-year-old posted jumps on 128.5 m and 127 m that earned him 248.8 points and proved that he is in a really good shape. Reruhi Shimizu (18th), Daiki Ito (19th), Taku Takeuchi (29th) and Junshiro Kobayashi (30th) could also score World Cup points.

A very dangerous jump was shown by Anze Semenic in Sunday’s competition. The Slovene had problems in the first phase of the flight, but could land safely. The Swiss team took part in the competition without its star Simon Ammann, who decided not to compete in Oslo and Planica. Gregor Deschwanden (114 m; 93.2 points) and Pascal Kaelin (111 m; 88.3 points) could not reach the second round.

No major changes in the World Cup

With the win at the Holmenkollen Gregor Schlierenzauer extended his World Cup overall lead. He now scored a total of 1496 points. Norwegian Anders Bardal (968 points) and Pole Kamil Stoch (897 points) follow as second and third. 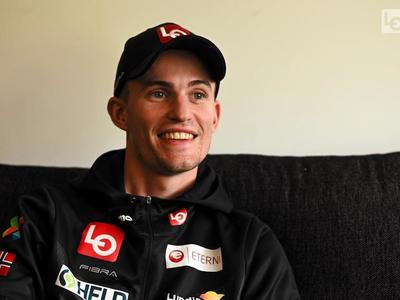 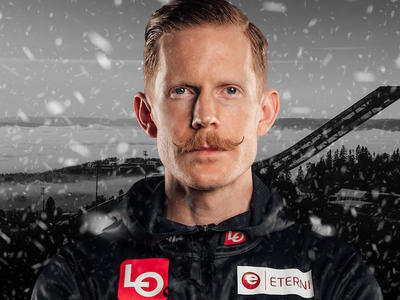 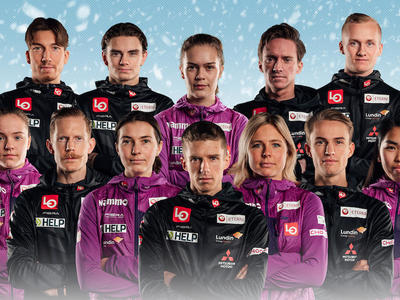 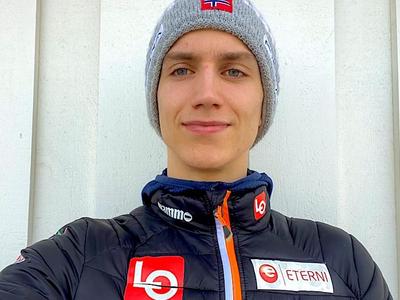 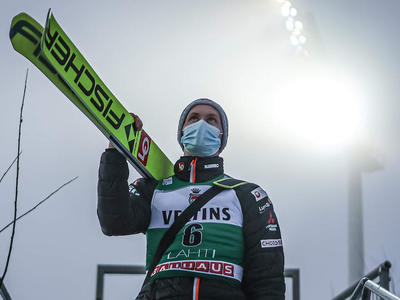 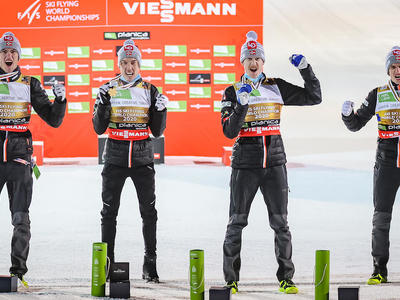 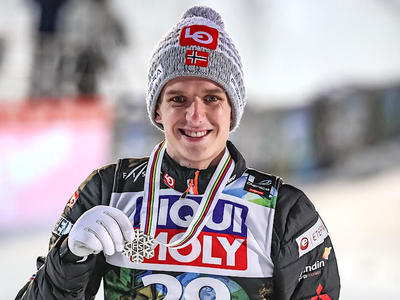