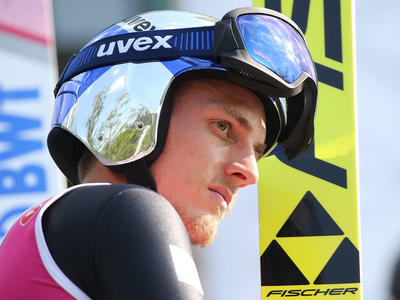 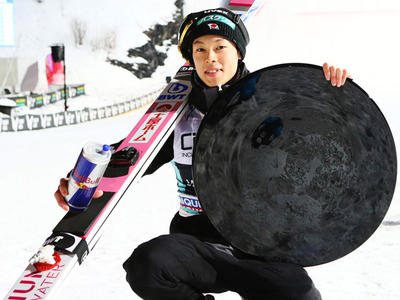 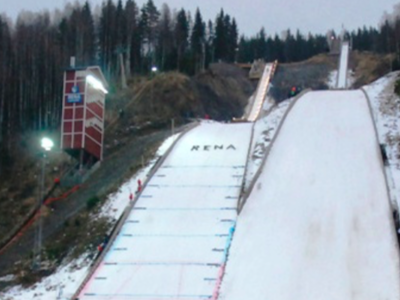 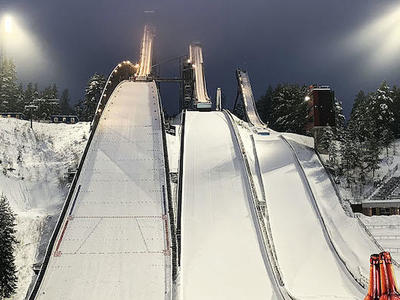 The World Cup was introduced before the 2011/12 season. The results of all individual competitions in the season count for the overall ranking.

Allowed to start are competitors who:

- were born 2000 or earlier
- have already gained World Cup or Grand Prix points
- have gained at least one COC point at Continental Cup competitions of the current or past seson.

The World Cup points of all individual competitions of the current season will be counted for the overall winner. If two or more competitors have the same number of points at the final evaluation, the order will be determined according to the highest number of individual victories resp. according to the successive ranks in FIS World Cup events. If the competitors are still equal, the starting order will be drawn. 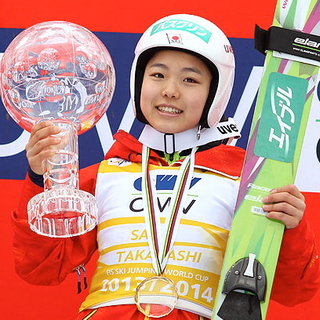