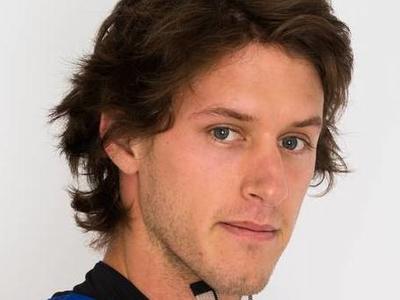 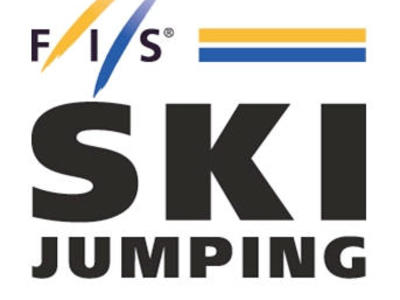 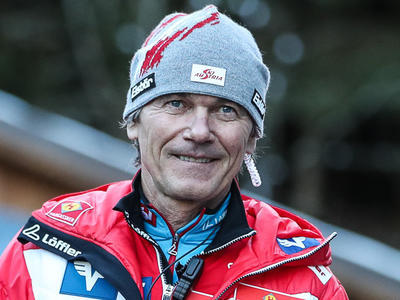 In a team competition every nation is represented by four jumpers.

The sum of the individual points of the athletes then results in the team’s total score. The jumpers compete in four groups with one representative of each nation in every group.

In which group a jumper starts in decided by the coaches. Often the best athlete of a team jumps in the final group. But there can also be tactical measures, for example the best jumpers starts in the first group to eventually give the team a lead at the beginning.

The best eight teams reach the final round. The result of a competition counts for the Nations-Cup ranking if at least eight teams take part. 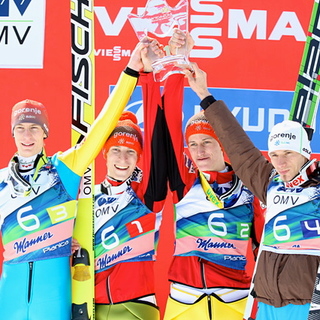