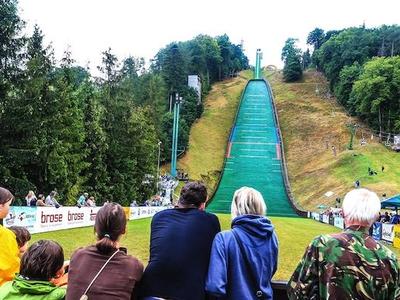 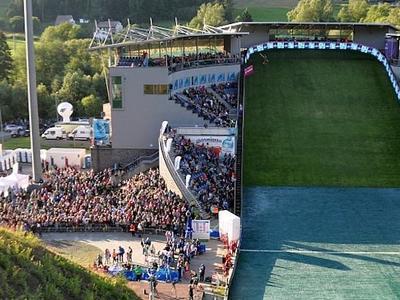 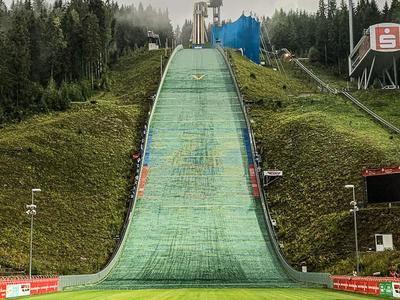 To determine the starting order in the first round three groups are formed.

In the first group (national group of the organizer) the order is drawn or seeded by the national association,

the third group (jumpers with World-Cup points) starts in the reversed order of the overall World-Cup ranking. In ski flying, up from the second WC competition, the ranking of the ski flying World Cup is decisive.

In team competition the starting order is determined by the overall standing in the Nations-Cup. 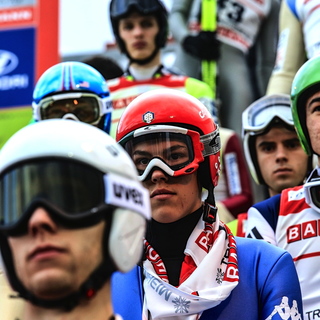